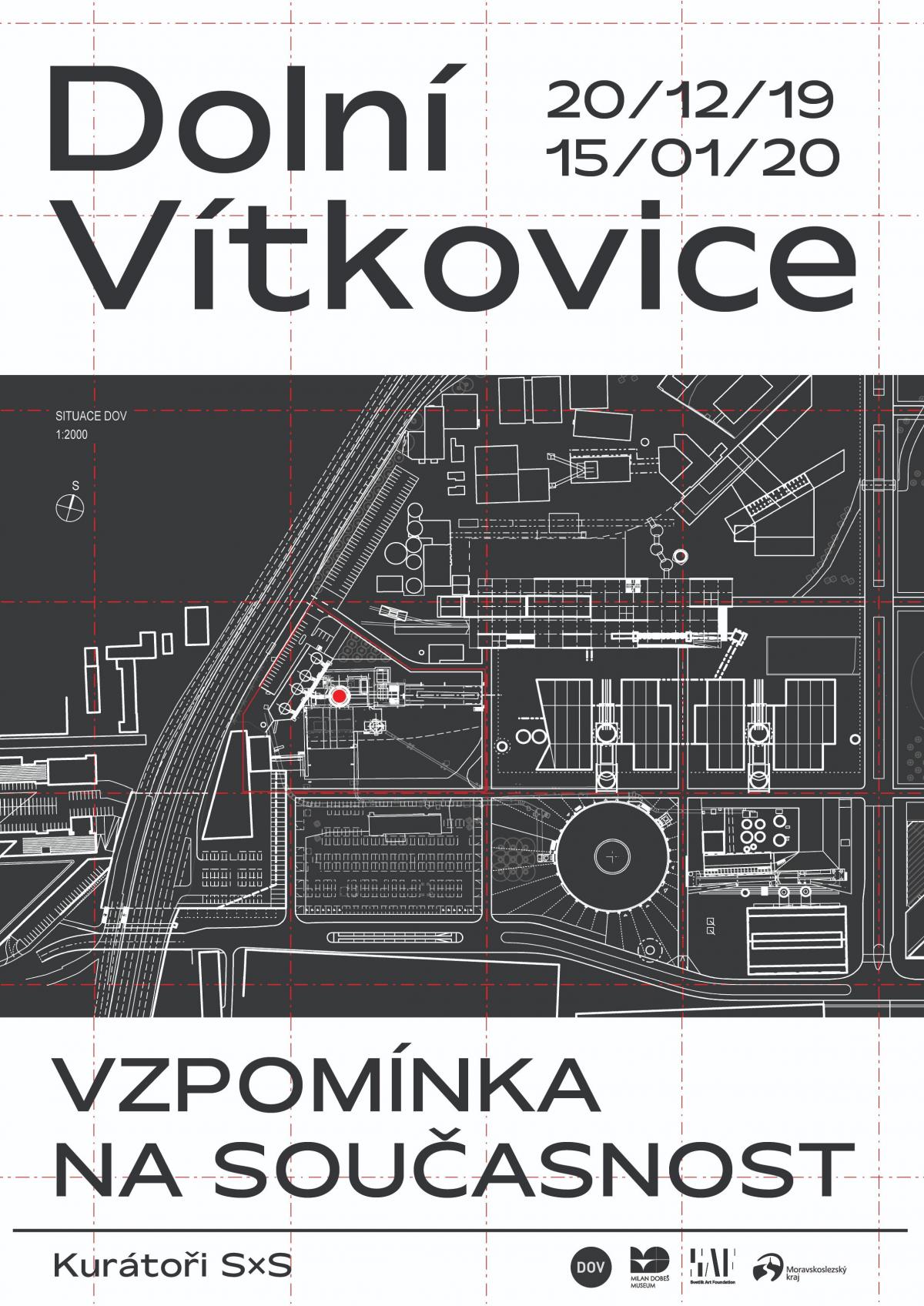 Lower Vítkovice - memory of the present

In the middle of the old industrial site stood burnt out blast furnaces, gas tank, energy center with blowers from the 19th century, mine and a lot of metal halls and dilapidated buildings from the time of socialism. In part of the temporary exhibitions of the museum, visitors return to the times when after 170 years in 1998 the Vítkovice blast furnaces were extinguished. From the depressed mood and the sense of ruin, the periodical articles from the newspaper and models of the Dolní Vítkovice area gradually shifted to the first discussions about the future of the national cultural monument, for which the blast furnaces, the adjacent Hlubina mine and coke batteries were declared in 2002. A reminder of plans, intentions and visualizations follows. And also a doubt, what anyone thinks of DOV and what eventually a private owner in the form of joint-stock company Vítkovice will demolish or build.